WELCOME TO THE WEST CARLING ASSOCIATION 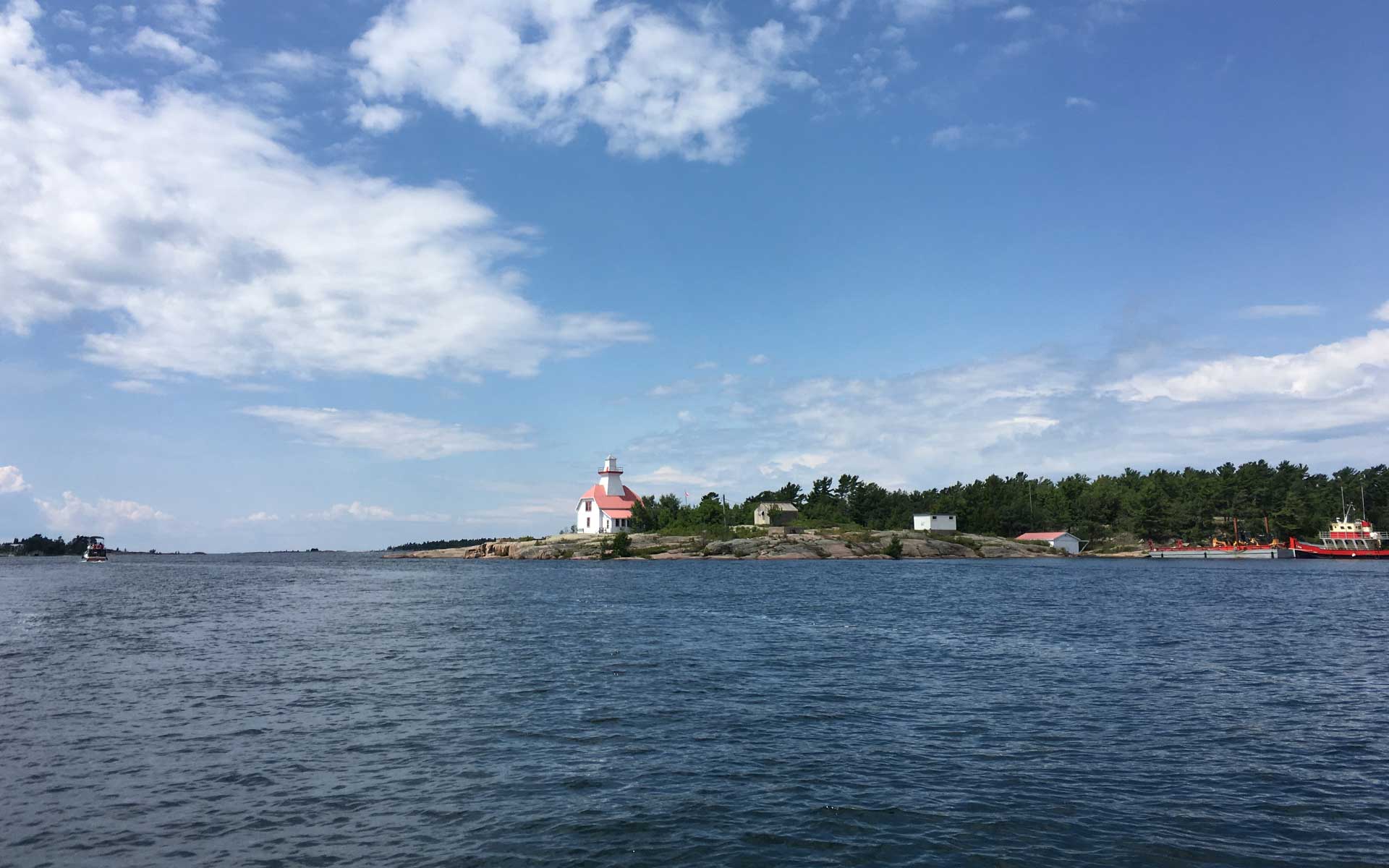 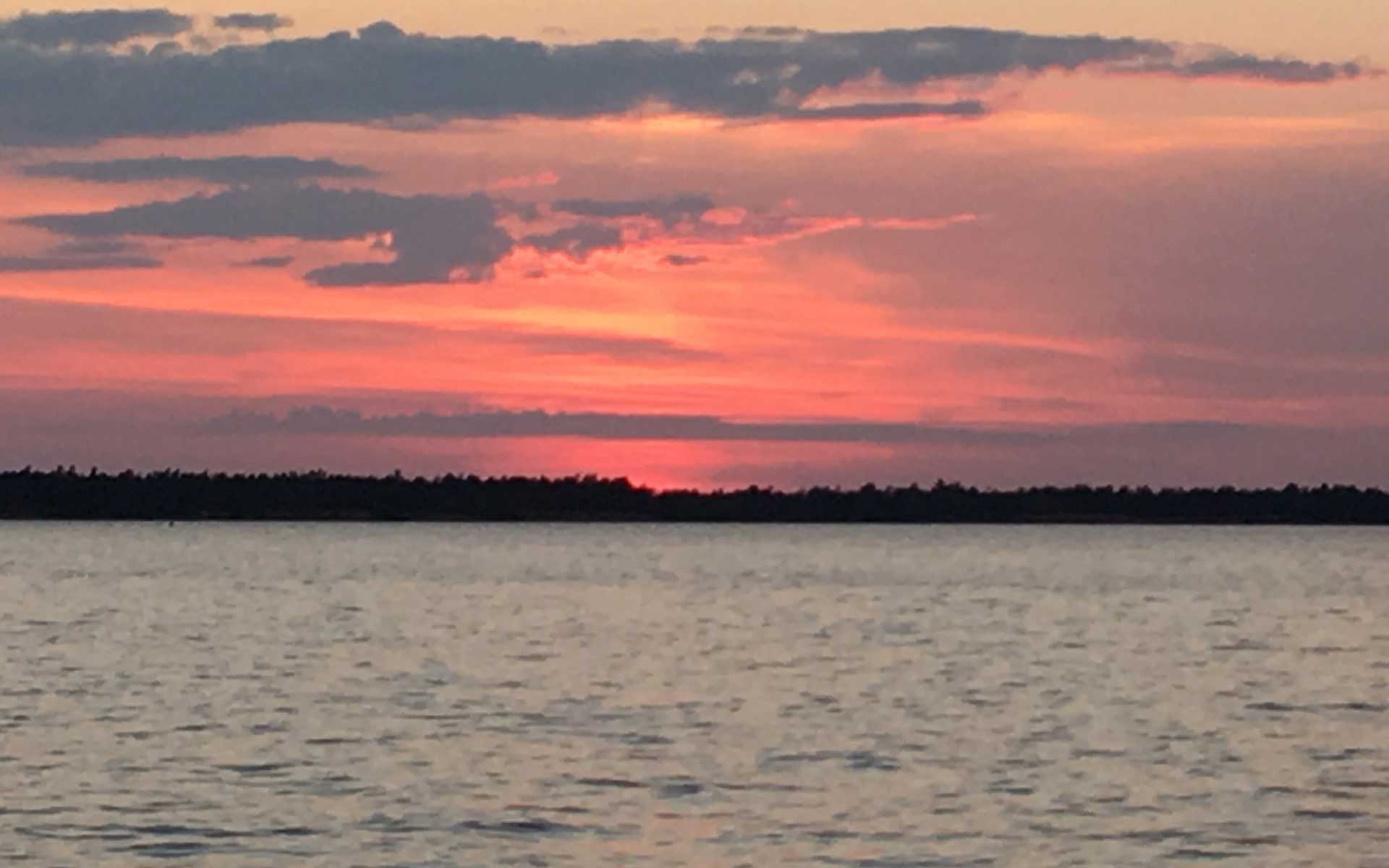 Read Our News
Previous Next 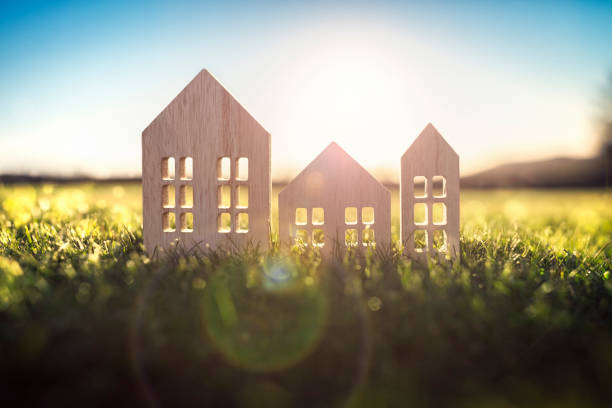 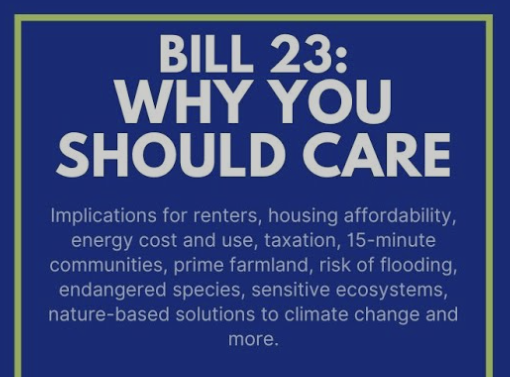 The Ontario government recently introduced Bill 23, the More Homes Built Faster Act, a long-term strategy to increase housing and provide attainable housing – but it also includes a proposal that will significantly impact farmland and natural areas from the protected Greenbelt. Bill 23 means sweeping changes to the province’s natural heritage and land use planning legislation and policy, and would amend many laws (e.g., the Planning Act, Development Charges Act, the Ontario Heritage Act, Ontario Land Tribunal Act, the Conservation Authorities Act), to allow the build of 1.5 million homes in the next 10 years. The West Carling Association is deeply concerned about what these changes could mean for you and the preservation and protection of Georgian Bay. Bill 23 would remove and weaken environmental protections and cut out the public from meaningful involvement in land use planning and decisions affecting their communities. Eliminating these key democratic processes and environmental protections make it easier for developers to build what they want, where they want, and when they want. If implemented, the proposed changes would: Remove 7,400 acres of valuable natural areas and agricultural land from the Greenbelt. Destroy key land use planning processes that Ontario municipalities, conservation authorities and residents need to protect, manage, and plan for climate-resilient ecosystems and communities. Remove requirements for a municipality to provide notice or hold public meetings on draft plans of subdivisions. Remove your right to appeal ANY planning decisions (e.g., Official Plans, zoning by-laws, minor variances) – such as Morlock Island. Only the applicant and public entities will have the right to appeal. Eliminate site plan control on residential properties with fewer than 10 homes – otherwise, most shoreline properties in the Township of Carling. Remove or weaken environmental protections of our wetlands and natural heritage. What you can do: Fill out this form – this will go to your local MPP, Premier Ford, Minister of Natural Resources & Forestry (Parry Sound-Muskoka MPP), and Minister of Municipal Affairs & Housing Message your MPP via Ontario Nature https://ontarionature.good.do/bill-23/email/ Email our MPP Graydon Smith directly Smith@pc.ola.organd Minister Steve Clark Steve.Clark@pc.ola.org telling them you support the position of the MLA (letter), or Submit your own letter to the ERO under the posting for ERO-6162 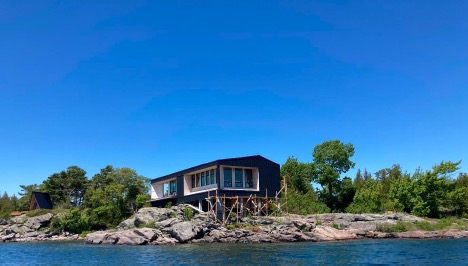 Township of Carling settles with former Tokyo Smoke CEO over cottage built without permit BY ANDREW CRUICKSHANK PUBLISHED IN COTTAGE LIFE: NOVEMBER 15, 2022UPDATED: NOVEMBER 17, 2022 A dispute over a controversial cottage built on a Georgian Bay island has finally been resolved. On Nov. 7, the Township of Carling, a three-hour drive north of Toronto, entered into a settlement agreement with Alan Gertner, the owner of an in-progress cottage on Morlock Island. Gertner, the former CEO of Tokyo Smoke, a lifestyle brand with ties to cannabis, started construction on the cottage in the fall of 2020 without a building permit. As part of the settlement, Gertner will be allowed to keep his cottage where it is but has lost building permissions for other structures on the island and will have to pay for all staff time that went into negotiating the outcome of his cottage. Gertner bought the three-acre island in 2018. At the time, a small, 1960s cottage sat on the property. In 2019, Gertner applied for and received two building permits from the Township of Carling. One permit was for a 49-square-metre sleeping cabin, and the second permit allowed for a 17-square-metre enclosed porch to be added to the existing cottage. In the fall of 2020, Gertner determined that the enclosed porch couldn’t be added to the existing cottage due to its structural condition. Instead, he broke ground on a new cottage on the opposite side of the island without applying for a building permit. Contractors started work on the new structure, building it within 4.6 metres of the waterfront, violating Carling’s shoreline protection bylaw, which stipulates that all new builds must be 20 metres back from the waterfront. In December 2020, Gertner applied for a building permit for the new cottage without telling the township that construction had already started. When the township discovered how close to the water Gertner planned to build, Carling’s planning department said that a survey of the property needed to be conducted to see what kind of impact the build would have on the surrounding ecosystem before a building permit could be issued. Soon after, the township started receiving complaints from neighbouring properties about a cottage going up on Morlock Island next to the water’s edge. The township’s chief building official, Naythan Nunes, visited the site in May of 2021 and found contractors working on a structure that had already been framed and roofed. He issued a verbal stop-work order to the contractors, who complied. All work on the property froze and the township fined Gertner for building without a permit. The township didn’t release the fine amount, but under Ontario’s Building Code Act, an individual who builds without a permit can be fined up to $50,000 for a first offence. In the meantime, the township debated whether to grant Gertner a building permit with an amendment to the township’s official planning act, allowing him to keep his cottage in its current location. If the township decided not to grant the amendment, Gertner would have to pay to relocate his cottage 20 metres back from the water. This process extended into the winter of 2021/2022. During this time, Gertner negotiated with the township to allow his contractors to put up the cottage’s siding to protect the interior from the elements. The township agreed, but let Gertner know that there was still the possibility the cottage would have to be torn down, making the siding a gratuitous expense. In late January 2022, the township held a council meeting to allow Gertner to plead his case while also hearing from neighbouring property owners about their thoughts on the cottage. The neighbours were unforgiving. Most speakers said the township should not grant Gertner the amendment, voicing concerns that the decision could set a dangerous precedent, convincing others that they could also build without a permit. During his opportunity to speak, Gertner apologized to the community for betraying their trust by building without a permit. He did, however, point out that from an environmental perspective, his cottage was in the best location on the island. Gertner’s lawyer, Michael Cook, expanded on the argument, noting that the cottage damaged minimal vegetation and didn’t impact fish habitats or any endangered species in the area. Council deferred its decision on the permit until an outside professional planner could draft a report on the impacts of the build. Gertner said he would also have an outside planner conduct an assessment. In July, council reconvened to decide the fate of the Morlock Island cottage. John Jackson, a planner based in Parry Sound, recommended that council deny Gertner’s application for a building permit, stating that the cottage is unlawful. “The appropriate requirement is to have the owner remove the offending structure,” Jackson wrote in his report. After listening to Jackson, council was quick to deny Gertner’s application. Unwilling to tear down his cottage, Gertner filed an appeal with the Ontario Land Tribunal (OLT), which adjudicates on matters of land use and planning in the province. But before an OLT hearing could be scheduled, Gertner’s lawyer sent the township’s solicitor a settlement agreement on October 21. After careful consideration, the township agreed to the settlement, allowing Gertner to keep his cottage. In a statement, the township said that it agreed to the settlement because all other structures on the island were legal, the planning report showed that construction of the new cottage caused no negative environmental impacts, and there was concern that Gertner’s OLT appeal would succeed. The township’s solicitor also pointed out that Carling had granted permits to builds in the past that were less than 20 metres from the water without a site-specific official plan amendment. “Carling Township Council, after much deliberation, careful review, and extensive discussions with the Township Solicitor as well as the Solicitor’s internal planning staff, has come to the decision that it was in the Township’s best interest to enter into a settlement agreement with the owner of Morlock Island,” the township said. 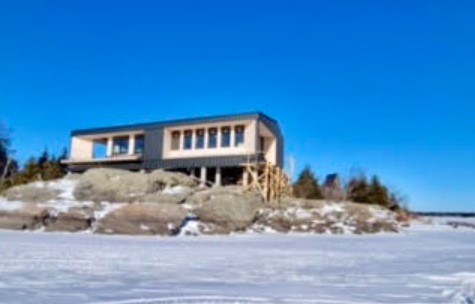 Please find attached a press release from the Township of Carling regarding the Morlock Island Ontario Land Tribunal (OLT) hearing.   The West Carling Association (WCA) participated in the OLT hearing on November 8, by stating our strong objection to the approval of the proposed bylaw change, which contravenes the intent of the Official Plan to both preserve and protect the unique natural environment of Georgian Bay. Having invested significant time and resources in this matter, we are disappointed to learn of Carling Township’s decision to enter into a settlement agreement with the owner of Morlock Island. Although we are aware there may have been many factors leading to this decision, the WCA is concerned about the outcome and what it could mean for future decisions. We will follow up with the Township on this matter, and continue to monitor issues such as these to ensure Council is taking the necessary steps to prevent a similar situation in the future.  Press_Release_Morlock_Island_OLT_Update_November_8th_2022

Presentation: Determining the Effect of Boat Wakes on the Shoreline

Determining the Effect of Boat Wakes on the Shoreline Reminder: Voting in the Municipal Election

Voting for the Municipal Election is open until 8:00 p.m. on Monday October 24. Voting is taking place online and over the phone only. The Township Office will be open to assist with voting until 8:00 p.m. on Monday, and they have a computer and telephone available at the office for anyone who needs access to one to vote. The township has mailed voting instructions and a confidential pin number to any eligible voter's home address. If you have not received your voter letter or you are having trouble logging in to vote, please stop by the Township Office on Monday or contact the office by email at election2022@carling.ca or by phone at 705-996-9181. The election results will be posted to the election page on the Carling Township website shortly after the polls close at 8:00 p.m. 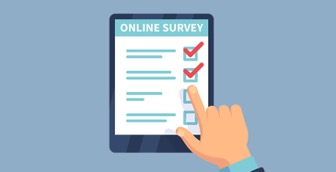 The WCA member survey is now closed. Thank you to everyone who participated. We will be sharing the results with you at a later date.

Add your voice and opinions by becoming a member of the West Carling Association.

Originally formed in 1921, the West Carling Association is an incorporated association whose members are property owners on the shoreline and islands of Georgian Bay in the western portion of Carling Township

Our Advertisers and Sponsors