Formed in 1921, the West Carling Association (WCA) is an association of seasonal and year-round residents in West Carling. The area extends from Pengally Bay to north of Dillon and all of the offshore islands from Rose Island out to Bateau Island, the Minks and the Twin Sisters.

WCA is a local chapter of the Georgian Bay Association (GBA), a not-for-profit umbrella organization, representing 17 community associations and their members along the eastern and northern shores of Georgian Bay. The GBA has been advocating on behalf of its land-owning members for more than 100 years to address issues of broad concern such as water quality and levels, boating safety, coastal protection, and invasive species. 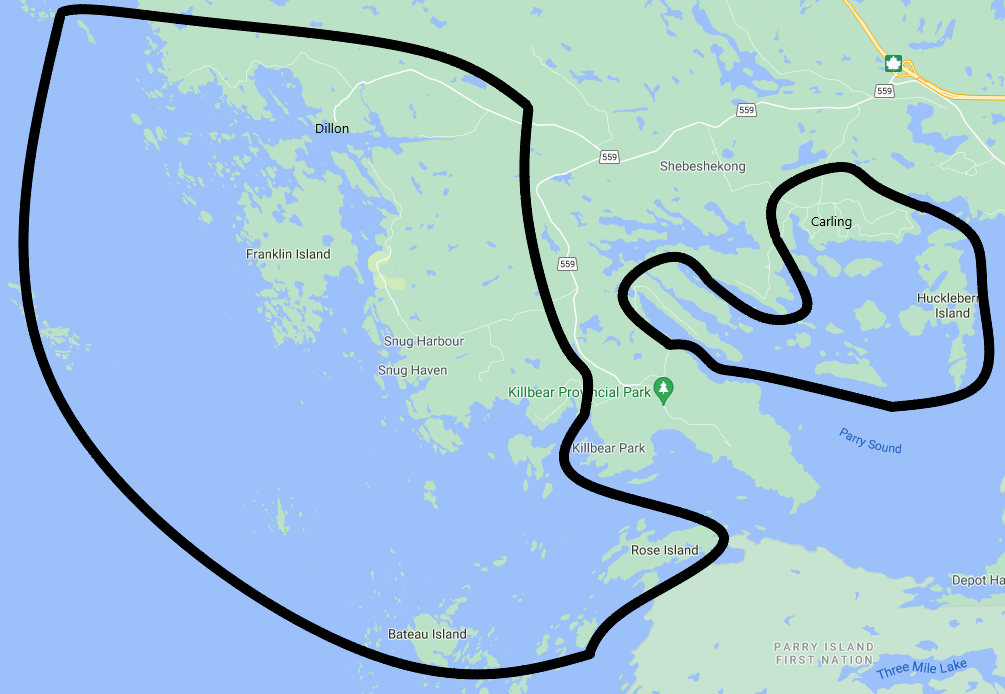